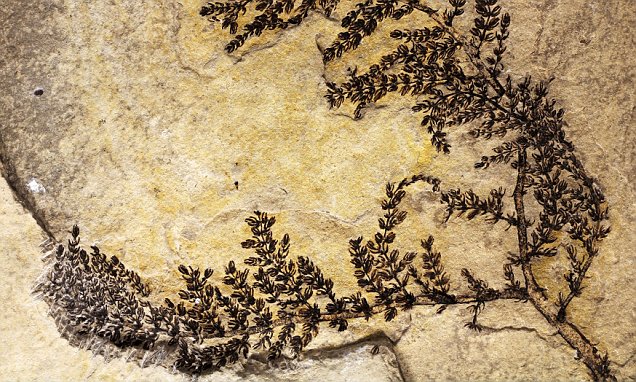 A look back in time When you think about the ancient past of the Earth, you probably think of flora and fauna as being nothing but Dinosaurs and Ferns. But discoveries made by scientists have revealed that the oldest Flower known to us is not, in fact, the Montsechia Vidalii as previously thought. The aquatic plant lived underwater in areas of Spain that have long since been replaced by mountain ranges. Considered by many scientists to have been nothing more than a […]