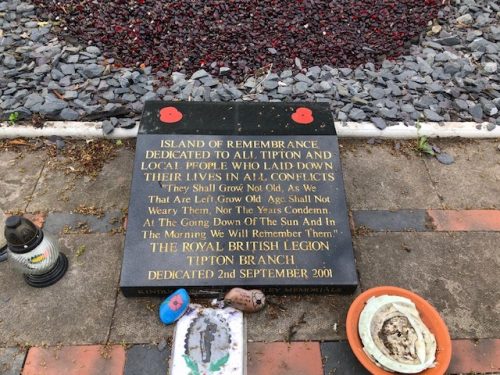 On the 31st January -1st February 1916 during the first world war, nine Zeppelin airships of the Imperial German Navy set out to target the port of Liverpool.

Having travelled over a large city followed by an area of darkness the captain (Kapitanleutnant Max Dietrich ) wrongly assumed that he had passed over Manchester and was over the sea he then turned south-east to bomb his intended target, but he was hopelessly lost, and two Zeppelin airships dropped bombs over the black country.